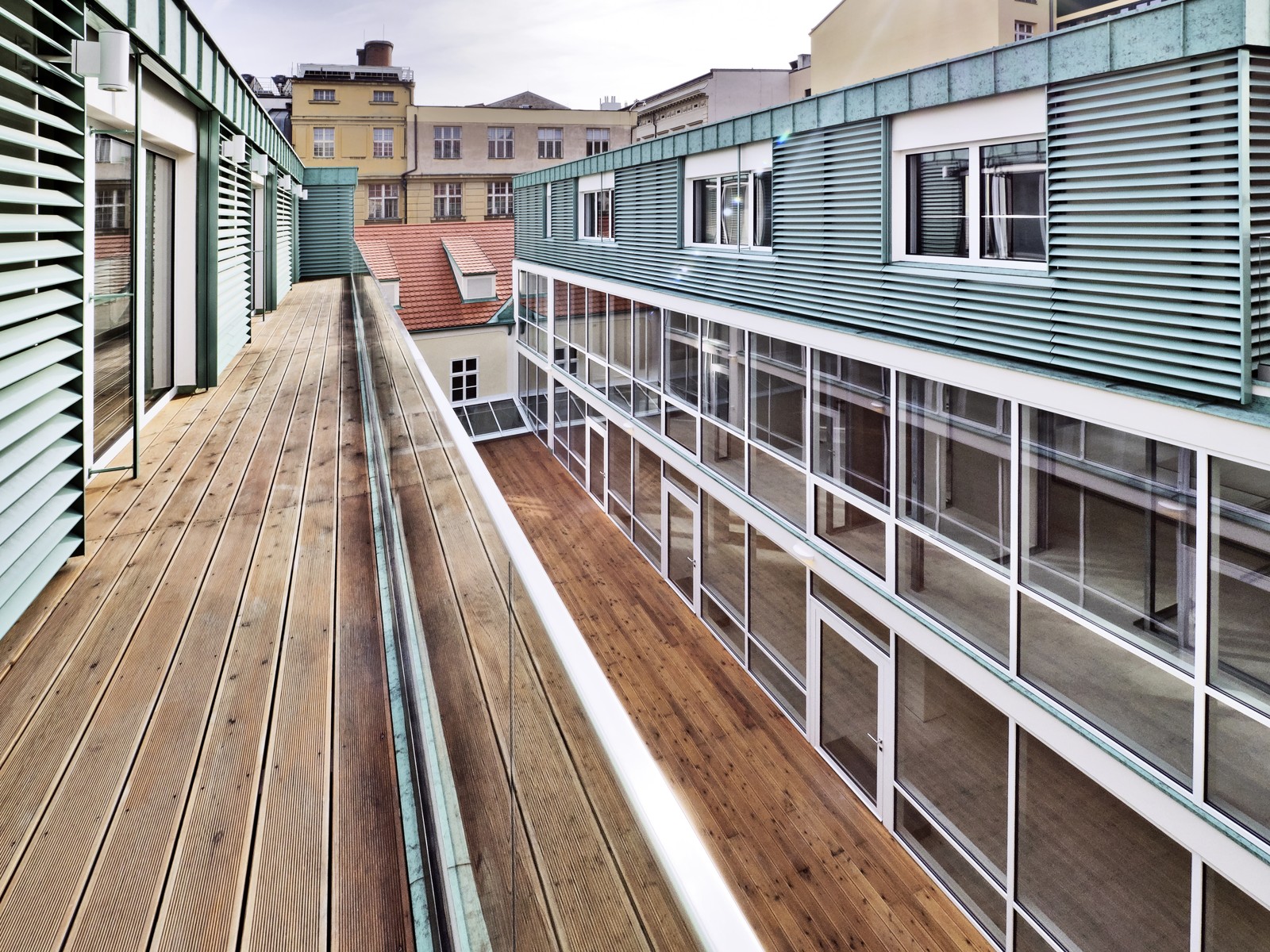 Extension and completion of the Harrachov Palace, Jindřišská 20, Praha 1 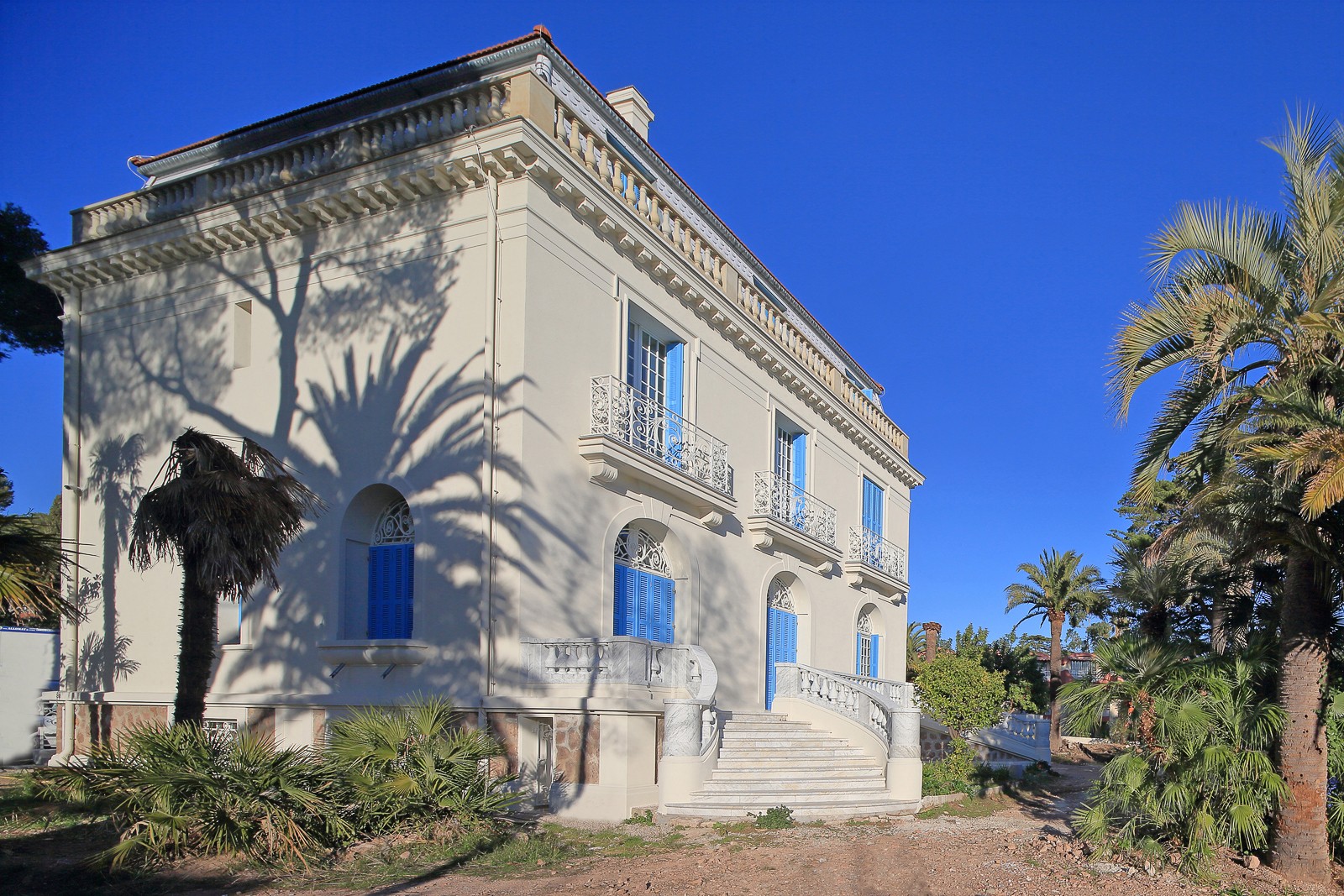 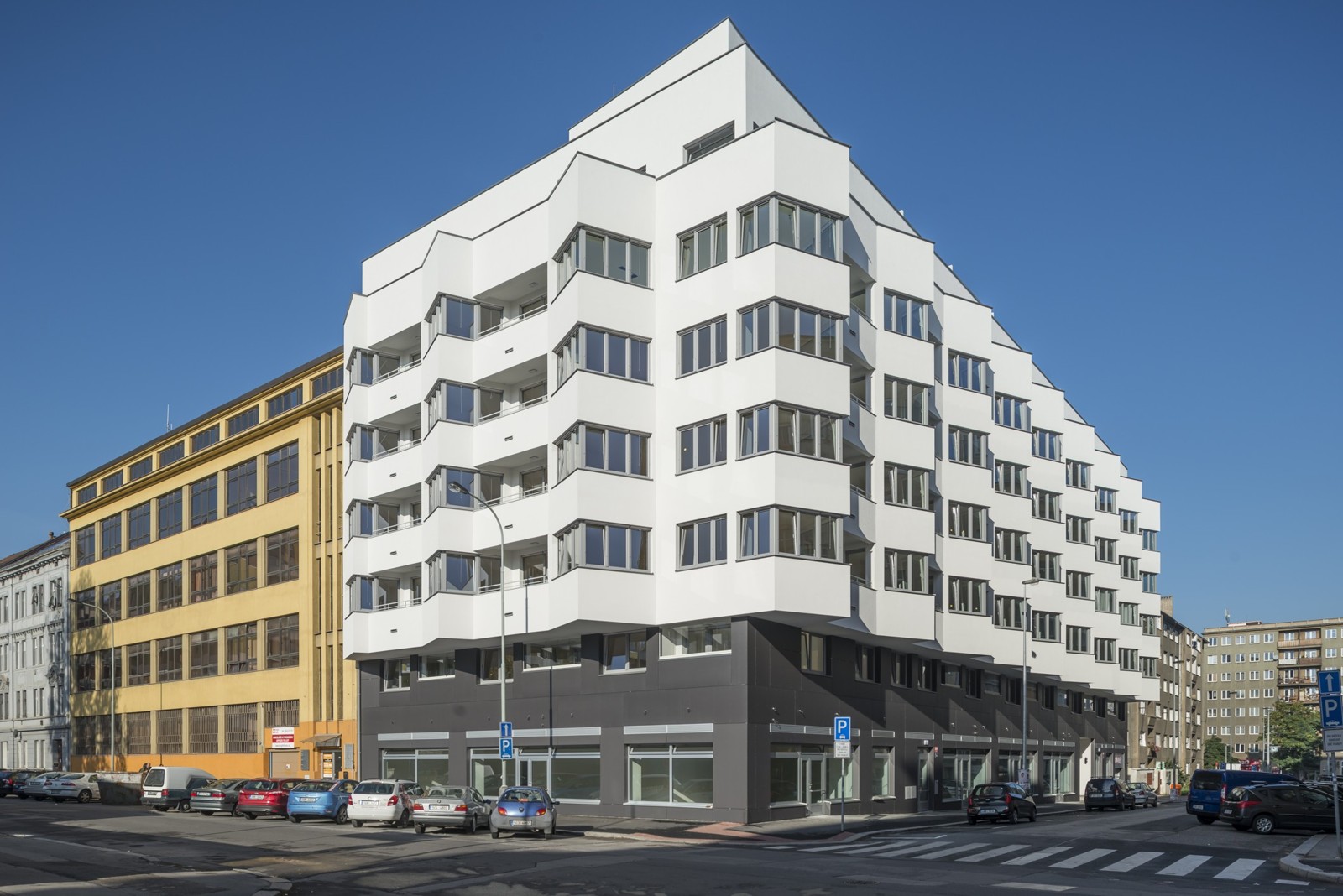 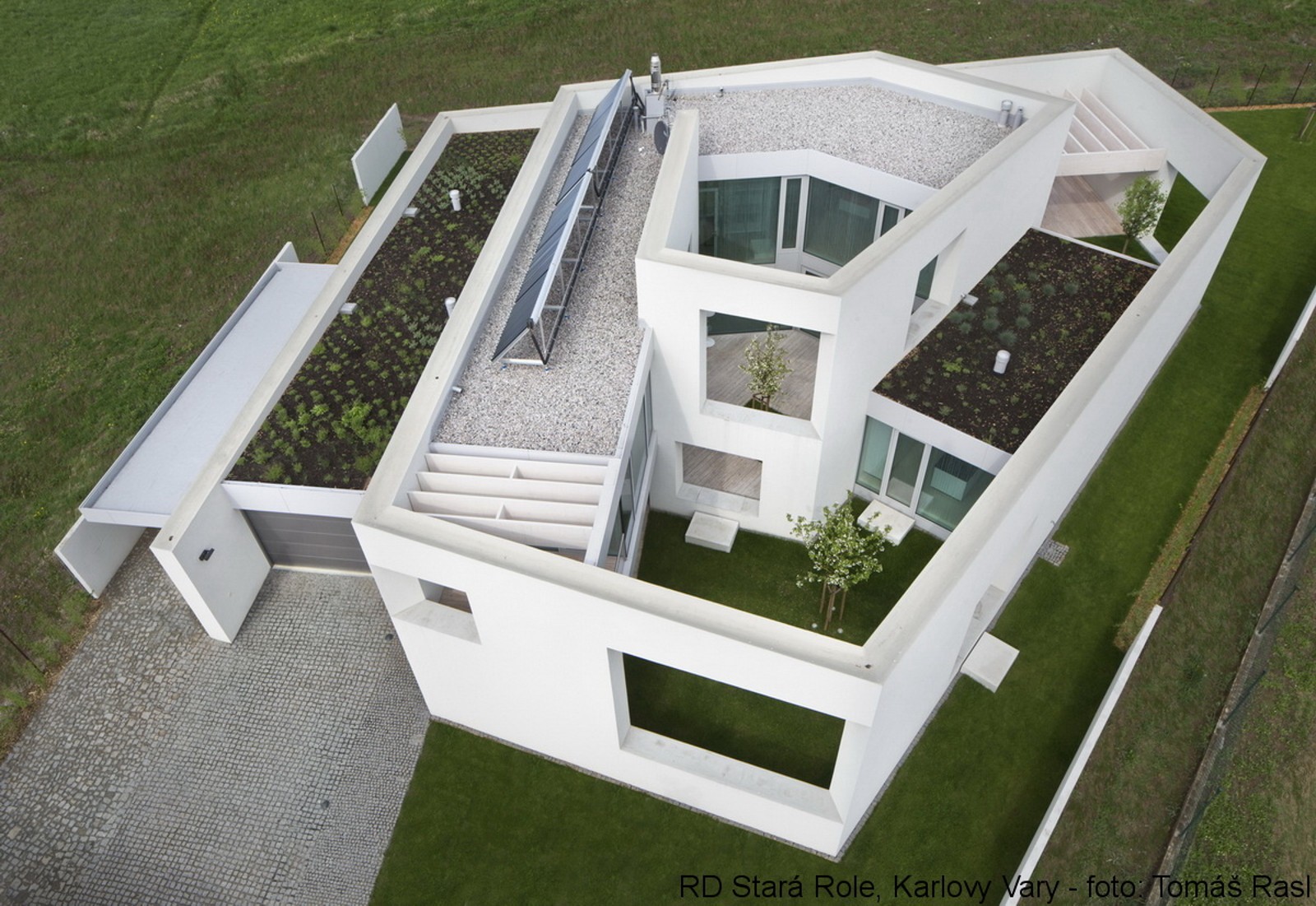 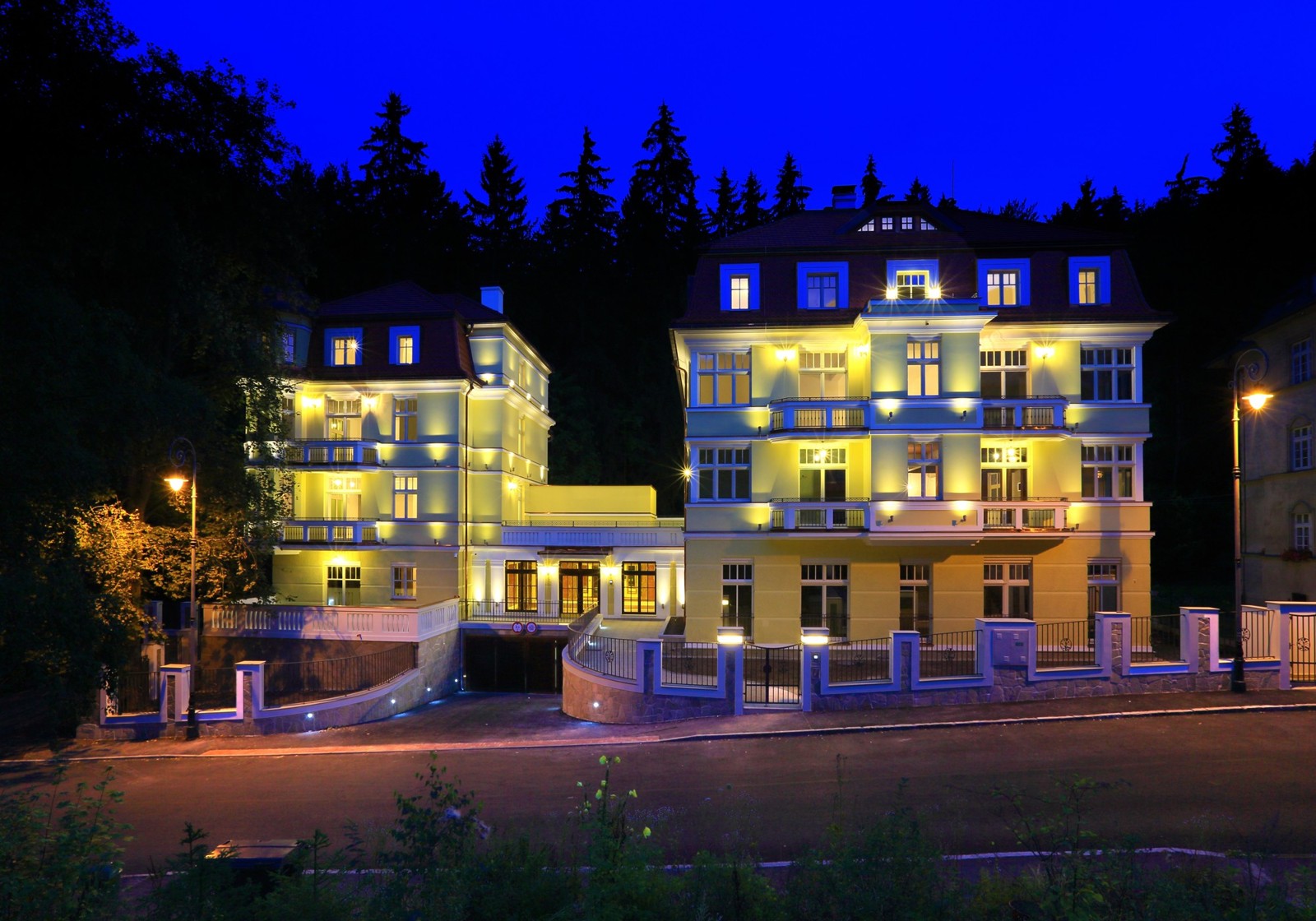 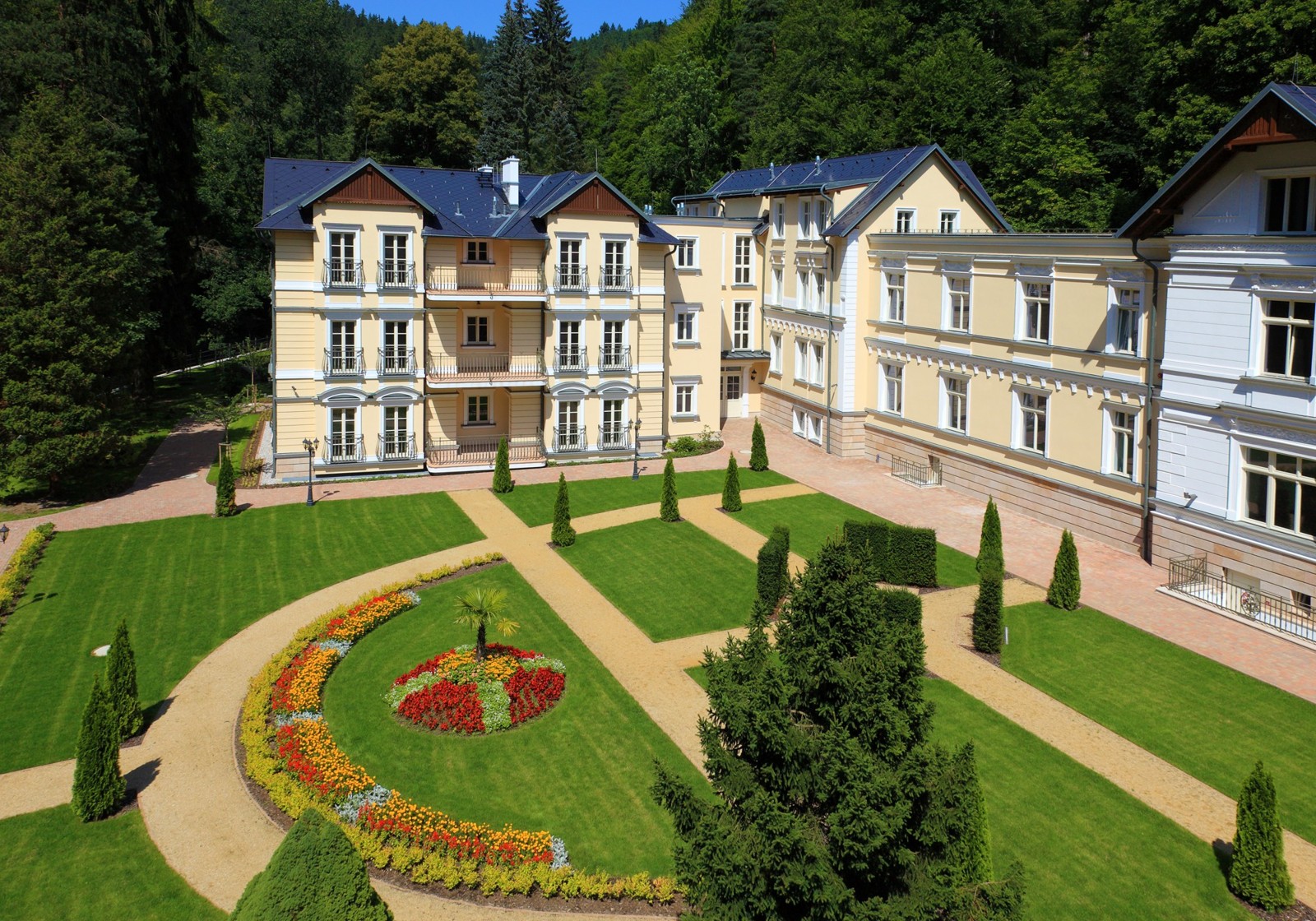 Reconstruction and completion of TOSCANA complex 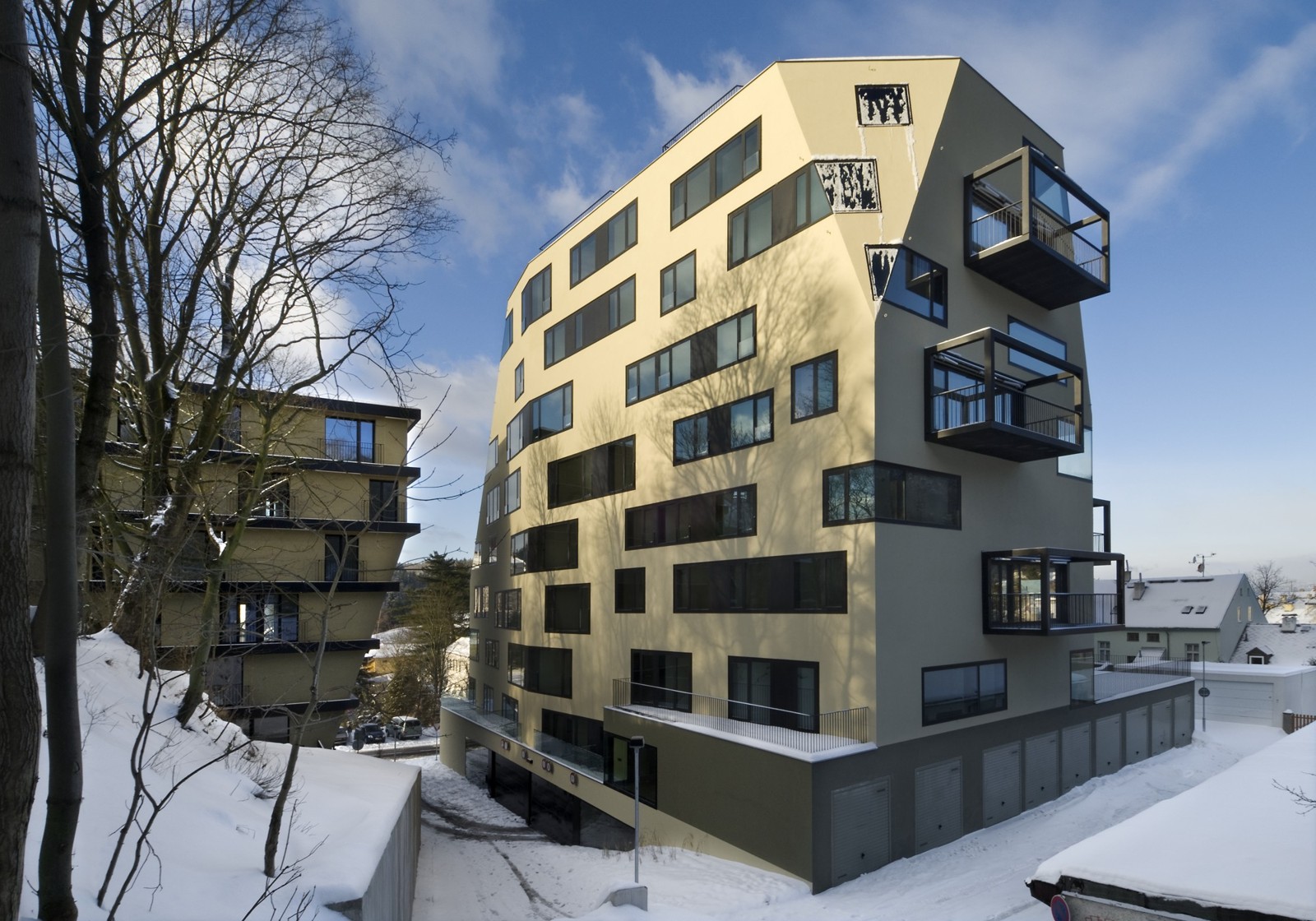 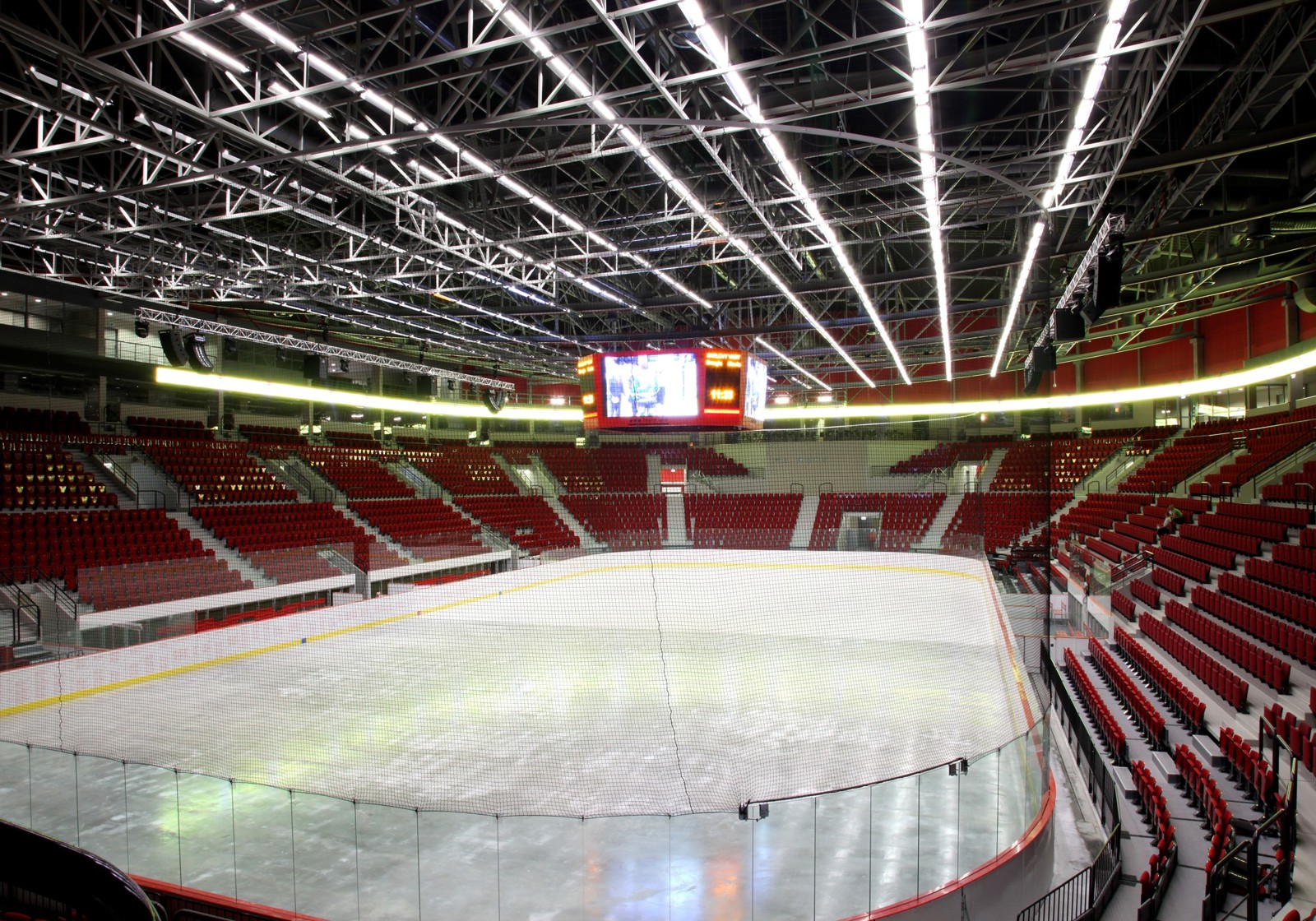 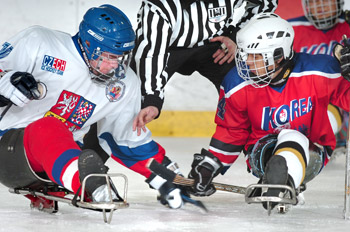 The term "social responsibility" (= voluntary effort of companies, not provided by law, to act and behave in their common business activity in a way to achieve social and environmental goals in the support of new skills, creation of jobs, matters connected with young people and local development, business or responsible tendering for public contracts) can be heard more and more often in connection with the business activity.

And it is the social responsibility that is an important part of our corporate culture. For example, in early summer of 2012 BAU-STAV initiated a meeting through Ing. Milan Špička with representatives of the Czech sledge hockey to support this sport, done by almost one hundred of handicapped persons. After a short meeting, the Czech Sledge Hockey Association was given a sponsor gift in July. By that, BAU-STAV became a partner of the organisation sheltering the Czech Sledge Hockey League and the national team that has won two silver medals in its short time of existence, one from the European Championship in Italy's Pinerolo and one from the World Championship, Group B in Boston, USA, guaranteeing their participation in Group A at the next World Championship.

Funds from our Company will be used by the sledge hockey players to cover the costs of their sports camp where they will be preparing for the Sledge Hockey World Championship, Group A.

We believe that socially responsible acting and behaving of BAU-STAV can serve as an example for other business entities not yet engaged in this area.

In 2008, the Mateřídouška Daily Centre benevolent society providing social services within its daily welfare services to mentally handicapped persons and persons with combined disability, regardless of their age and disability level, focused on improving the quality and enhancement of the rehabilitation care to meet requirements of the clients with combined disability. In this connection, it bought a modern, anatomical fully automatic bath suitable for water rehabilitation used at spa facilities and offers a broad range of water therapy procedures.

Nevertheless, the acquisition of the new bath required extensive bathroom reconstruction. It was necessary to disassemble the existing equipment and prepare water distribution and the base plate for assembly. We were very glad to do that work and also contributed a considerable financial amount to the Daily Centre in addition to that. Water rehabilitation is very popular with Mateřídouška clients and has a clear positive influence on their overall health state.